The Power Of An Excavator – Excavator Rental And Sale Stamford CT 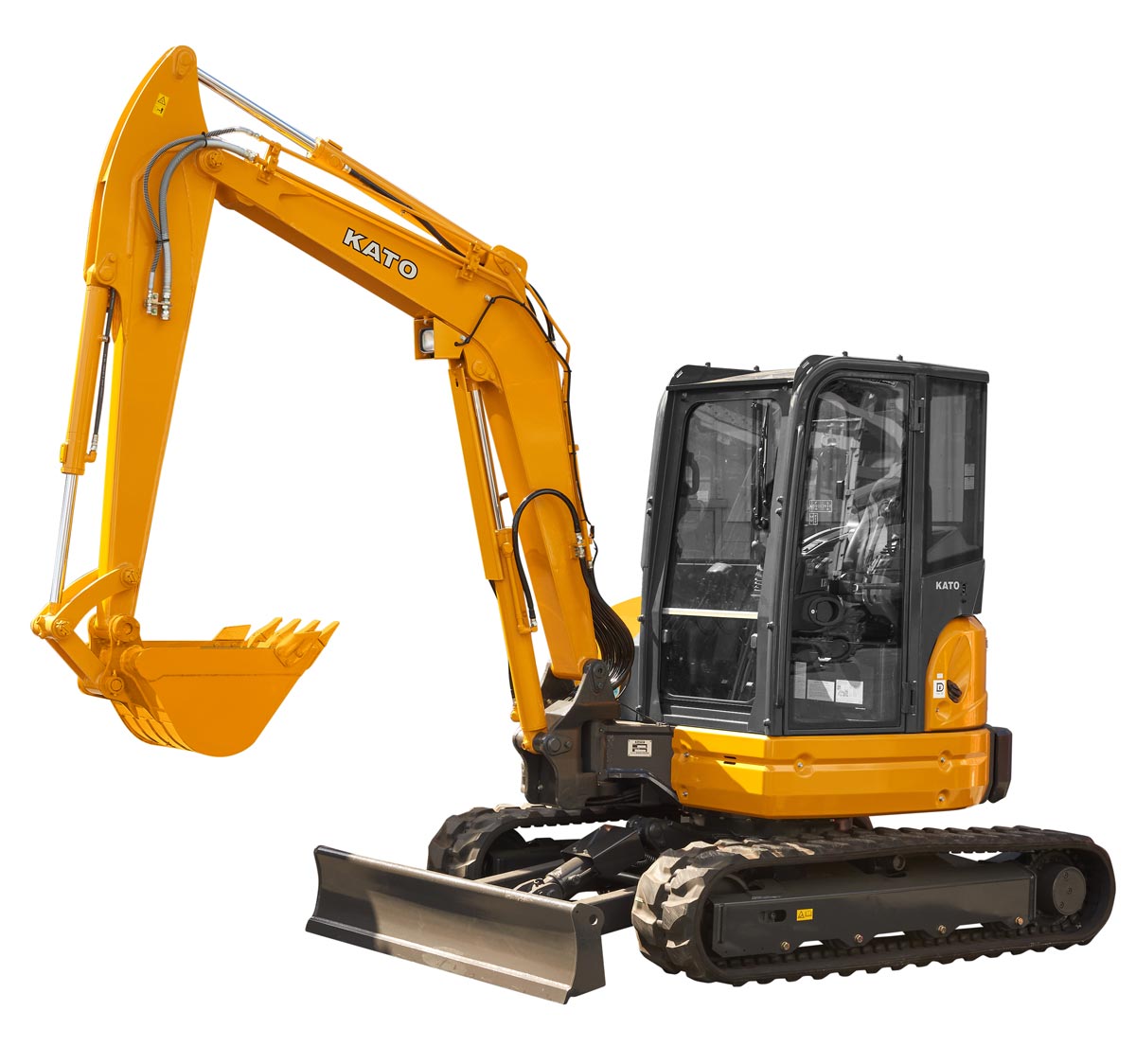 What Is An Excavator?`

Excavators are construction equipment which are used for digging and demolition.

Excavators have been around as long as the late 1800's, and since have provided construction teams newfound power and capacity to take on heavy duty jobs like never before.

Excavators use the power of hydraulic fluid which passes through pumps, valves, and cylinders, and is then converted back into mechanical energy. Hydraulic fluid allows the the machines operator to have very precise control of the excavators function and movements. The operator can put out a force as little as a few ounces or hundreds of tons.

An excavator has many different functions but is generally used for digging and demolition jobs such as mining, roadside work, and infrastructure. 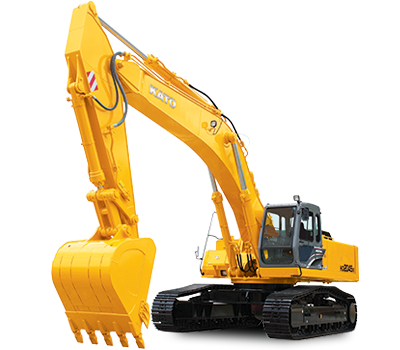 Different Parts of An Excavator

It takes many pieces working simultaneously in order for an excavator to work correctly. Here are a few of the main components.

The "wheels" of an excavator. Allow for traction and movement on the ground. Even in tough conditions such as soft soil, mud, dirt, and gravel, the tracks help move these beasts of machines.

The top 'arm' that is attached to the near the engine and cab of the excavator. Most excavators have a "mono booms" which only move straight up and down.

Also known as a "dipper arm." This is the  hinging arm that is attached and hangs from the boom. This allows for digging movement.

Attached to the stick. Used for picking up, digging, and smashing into things, the bucket in the large tool on the end of the arm. Most buckets will contains a 'ground engaging tool' which look like prongs or teeth. These teeth are pointed and help grab/dig into the dirt and allow the bucket to pick up materials. There are many different styles of buckets available depending on the work required.

This is the part that allows the excavator to rotate 360 degrees and move materials around without displacing the actual excavator. 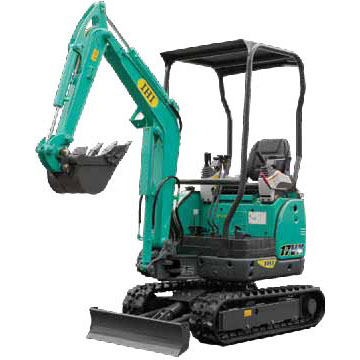 What Jobs Are Excavators Capable of?

Compact excavators which are smaller than standard size excavators, can fit and maneuver tight spaces, enabling them to fulfill a wide variety of projects.

Different bucket and blade attachments mean that an excavator can become a snow plow or a jackhammer in one simple switch.

Sometimes all that an excavator is needed for is to do some heavy lifting.

Here's a list of jobs you may need an excavator for:

A simple blade attachment can turn an excavator into the world's strongest snow shovel. Given that snow is slippery and present dangerous conditions, an excavators traction will help clear out and maneuver through the snow safely and effectively.

Forget wrecking balls, excavators have enough power, durabilty, and force to knock down almost anything standing in their way. If you need something destroyed, count on an excavator to get it done.

Pools are a hot commodity, but installing the pools is a pain in the rear. Getting the depth required to install an in-ground pool won't happen even if you had a team of shoveling men. Use a compact mini excavator to clear out a large space in the ground in a short period of time.

Sewer lines are another tough spot to reach. An excavator can dig through the tough material and get to the sewer lines no problem.

Instead of jack hammering the entire parking lot in order to break up all the pavement, use an excavator to just rip it out.

An excavators bucket can hold a ton volume no matter the substance. If you need to move gravel, dirt, mud, or water in a short period of time, an excavator can quickly displace it. Excavators are often teamed up with dump trucks to load lots of materials in a short amount of time for transport.

Properly disposing of unwanted objects or trash is annoying and gross. If you have a mound of trash needed to be discarded an excavator can help load it up and throw it away.

Heavy Lifting/Use As A Crane

Something as simple as lifting up a heavy steel beam or piece of tubing can be a real pain. Instead of renting a small crane, a compact or standard size excavator can fulfill those shoes just as well, and for a fraction of the price.

If you and your team need an excavator for rent, come on down to Contractors Supply LLC. We carry multi-sized excavators for a variety of jobs. Our professionally trained staff will help set you up with the right sized excavator no matter your project.

All our equipment is tested and verified before use!

We are located at:

Check Out Our Rental Rates Below!

Use the power of an excavator!

Contractors Supply is your one-stop source for mini excavator rental in Stamford, Connecticut.

Our professionally trained staff will help set you up with top of the line Kato excavators!